The 12th China Satellite Navigation Conference (CSNC 2021) came to a successful conclusion on May 28, 2021. As one of the leading enterprises focusing on the BDS/GNSS technologies, Beijing UniStrong Science and Technology Corporation Limited., Ltd. ("UniStrong"), has participated in the annual event for twelve consecutive years.

Let us look back at the wonderful moments of UniStrong at CSNC2021.

On May 26th, in the new technology and new product release area of the Conference, UniStrong released a series of 6 new popular high-precision GNSS products that support applications of multi-constellation including BDS-3. The newly released products included G659Plus and A8Mini, the high-precision handhelds, NET10 Plus and Mis30 monitoring receivers, G950III, a high-precision GNSS receiver with inertial navigation RTK, and UPK100, an airborne receiver. Those devices featured with the core advantages such as lighter weight, smaller size, and higher cost-effectiveness that had attracted the attention of numerous spectators. 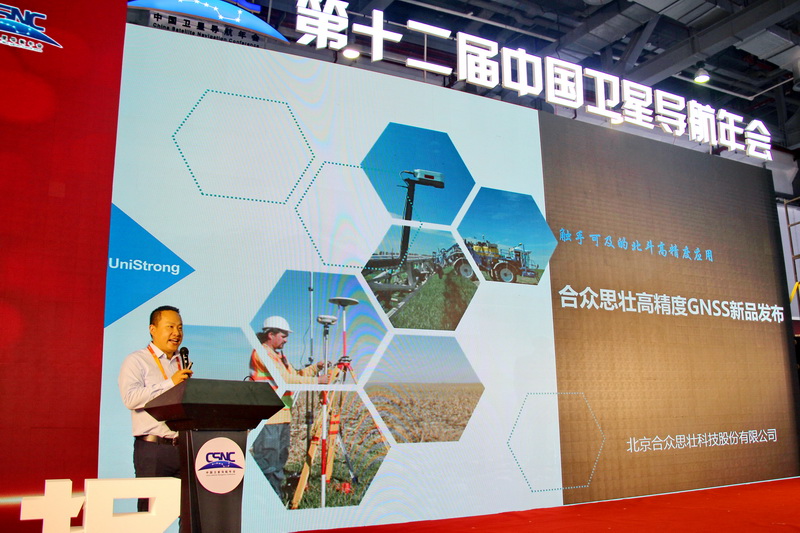 On May 27th, UniStrong officially released a BDS high-precision spatial-temporal management platform for civil aviation airports. The platform is a new generation system created by UniStrong for the proactive safety supervision of aircrafts and vehicles at the airports. With high-precision devices on-board the equipment, the platform innovatively realizes the applications of high-precision map, location and high-precision monitoring services, as well as other related technologies in airports, creating typical industry practices such as BeiDou+5G and BeiDou+AI. 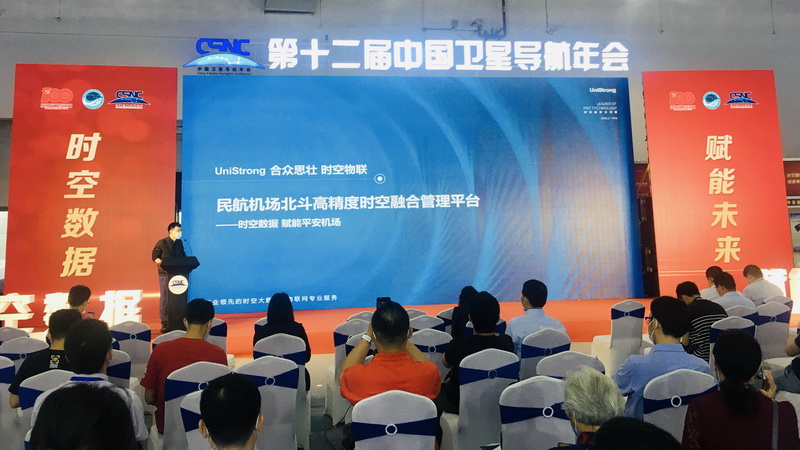 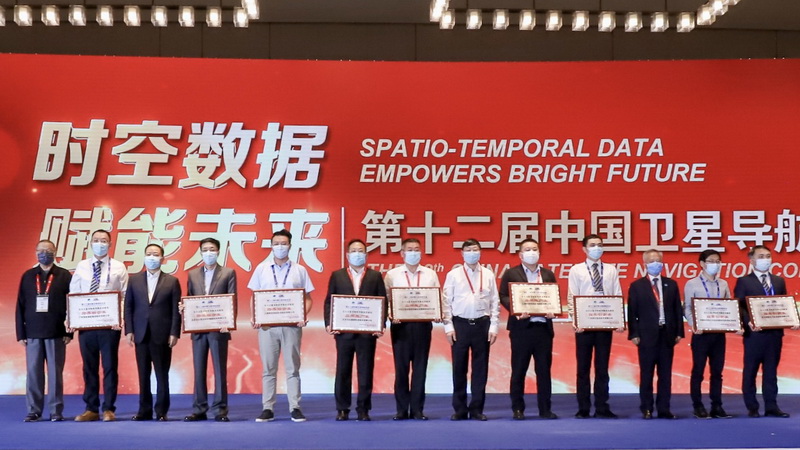 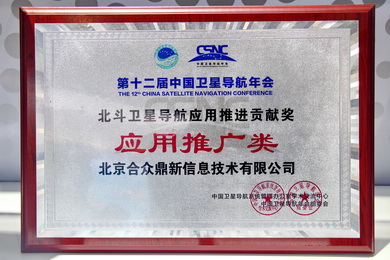 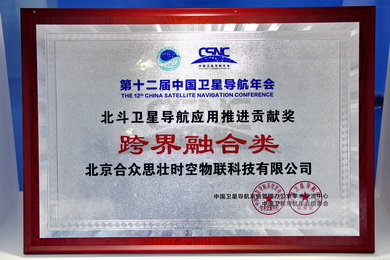 UniStrong brings the BDS high-precision, spatial-temporal IoT industrial products and solutions to the Conference, focusing on the UniStrong's "End+Cloud" business strategy. The showcases include the BDS/GNS high-precision core components such as chips, boards, antennas, radios, inertial navigation, drones, unmanned ships; the surveying and mapping terminal products such as GIS handheld terminals and smart receiver; the products and solutions for precision agriculture and digital construction, including precision agriculture products typical of the "HuiNong" auto-steering system, as well as the digital construction products such as terminal equipment and unmanned driving software. The showcases fully demonstrate the strength of the UniStrong's overall industrial chain layout in the field of spatial-temporal information. 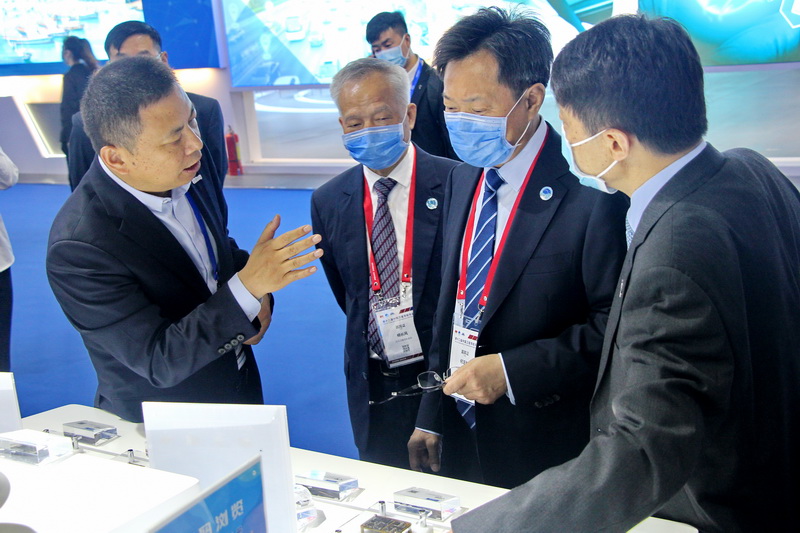 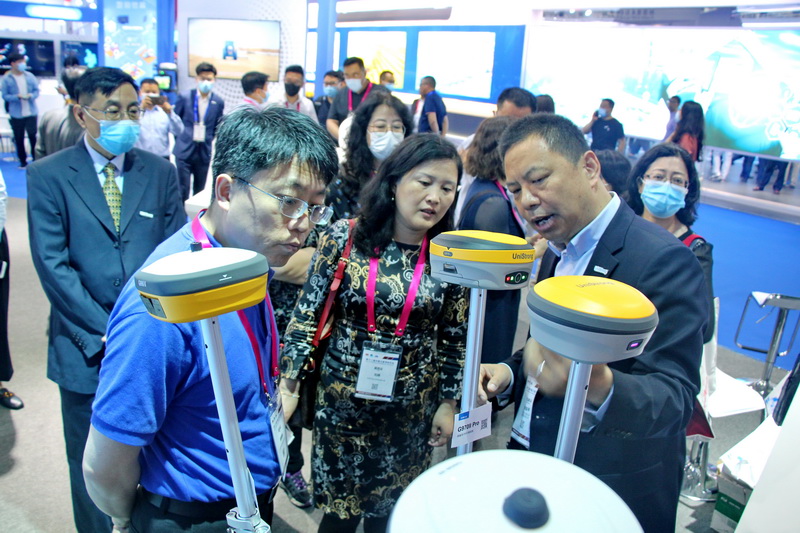 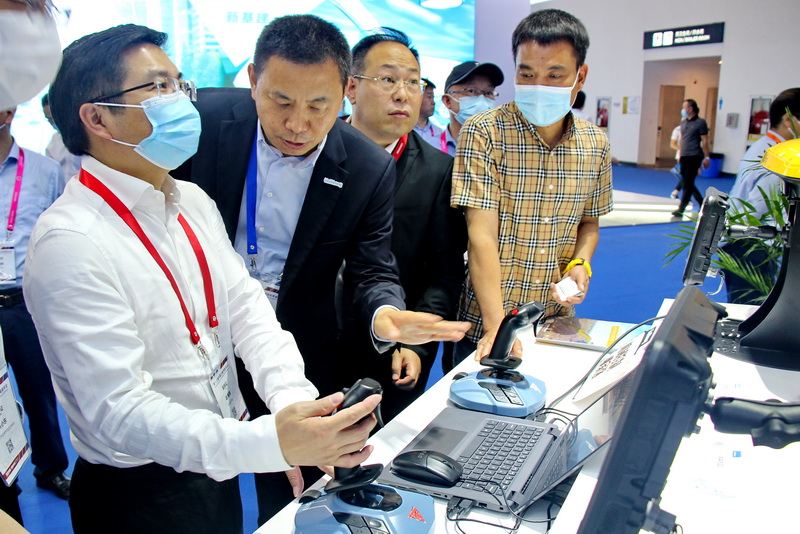 At CSNC2021, UniStrong actively supported the organizer in coordinating a number of activities. Dr. Shen Jun, UniStrong's Chief Scientist, served as an Executive Member of the Scientific Committee and a member of the Organization Committee, as well as the Vice Chair of P01: GNSS Authority Reports Summit Forum and a Co-chair of F01: CSNC-ION Joint Panel. Wang Dangwei, UniStrong Assistant General Manager, served as an Executive Member of the Science Committee, a Co-chair of S01: Satellite Navigation Industry Applications., Huang Xian, UniStrong's Director of Strategic Cooperation, and An Dongdong, a software engineer of UniStrong's R&D Department, served as F01 and S01 Forum secretaries, respectively.

On May 27th, CSNC2021 F01: The CSNC-ION Joint Panel was held. Dr. Shen Jun, Chief Scientist of UniStrong, Professor Lu Mingquan of Tsinghua University, Professor Jade Morton of the University of Colorado, and Dr. Sherman Lo of Stanford University served as the co-chairs of the Panel. The Panel invited many well-known scholars at home and abroad, including Academician Bradford Parkinson, the Father of GPS, and Academician Yang Yuanxi, the Deputy Chief Architect of BDS to deliver on-site and virtual video reports and to engage in exchanges on satellite navigation system services and performance, satellite navigation applications, etc. 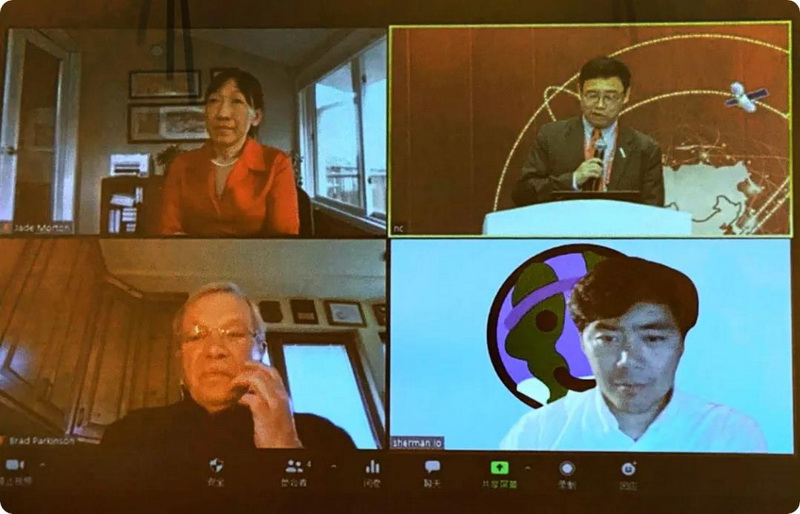 Dr. Shen Jun points out, as a classical and prestige academic section of the China Satellite Navigation Conference, the CSNC-ION Joint Panel has been held for 7 sessions so far, which aims to promote the academic communication and cooperation between CSNC (China Satellite Navigation Conference) and ION (The Institute of Navigation) by building a normalized exchange platform in the field of GNSS between China and the United States.

On the morning of May 27th, S01: Satellite Navigation Industry Application Panel was held in the Conference Center, while UniStrong Assistant General Manager Wang Dangwei served as a co-chair of the Forum. The panel invited many experts from domestic academic circles to conduct academic exchanges on the topics BDS/GNSS applications in the fields such as transportation, meteorology, and agriculture. Among them, Wu Lin, Deputy General Manager of UniStrong delivered an invited presentation on "Application of BDS B2b-PPP in Agricultural Machinery Autonomous Driving". 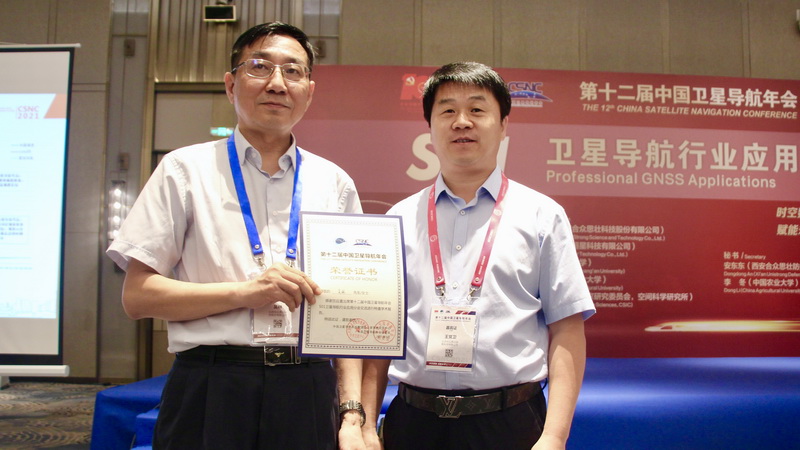 On May 27th, as one of the industry's leading entrepreneur representatives, Guo Xinping, Chairman of UniStrong, was invited to participate in Summit Dialogue at the CSNC2021 H01: BeiDou Application Industrialization Forum. Guo Xinping introduced UniStrong "end + cloud" strategy and the results achieved in promoting BDS/GNSS global applications. He called on the BeiDou enterprises and all parties to work together to achieve a wider global application and market coverage of the BDS navigation products. 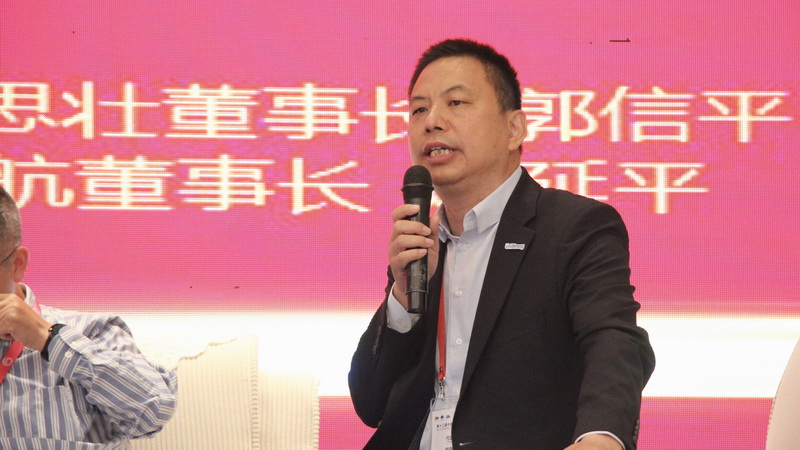