On April 12, the "City of Science and Technology Museum" innovation press conference of Beijing Economic and Technological Development Area (also known as "E-Town") was held at Beijing BeiDou Industrial Innovation Base (UniStrong PNT Global Innovation Center). As the lead construction unit of the innovation base, Beijing UniStrong Science & Technology Co., Ltd. (hereafter referred to as "UniStrong") became one of the first 50 companies to be included in the "City of Science and Technology Museum" construction system, and the BeiDou Satellite Navigation Application Museum constructed by UniStrong was also included in the first batch of the list of approved science and technology museums. 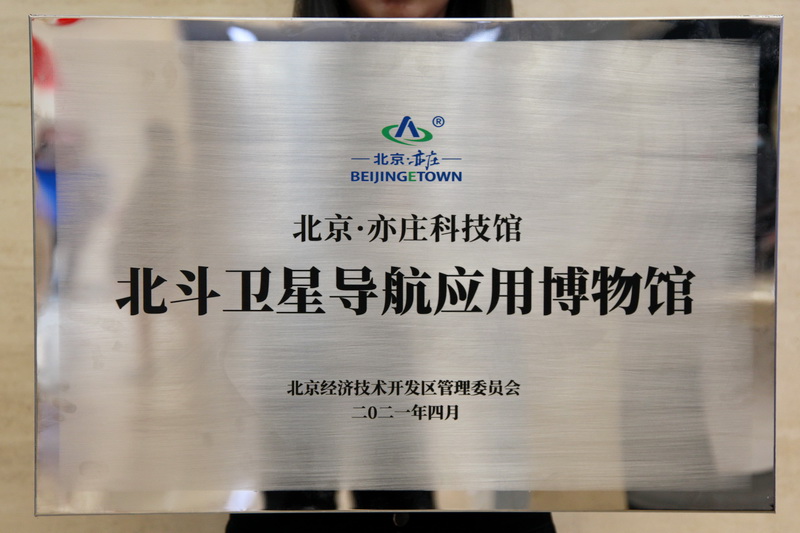 Leaders from the Beijing Economic and Technological Development Area Management Committee and relevant departments of Beijing municipality, the first batch of enterprise representatives included in the construction system of the "City of Science and Technology Museum", as well as community residents, schoolteachers, students, and media reporters attended the meeting. 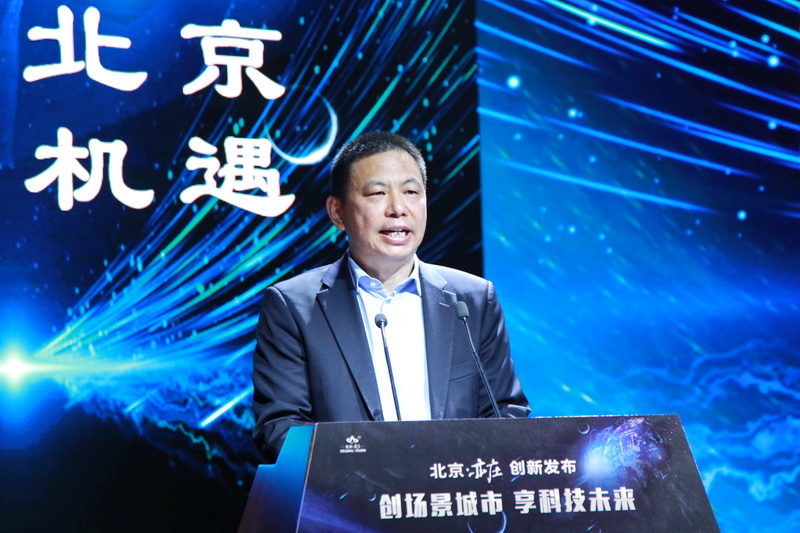 At the launch ceremony, Guo Xinping, Chairman of UniStrong, delivered a speech as an enterprise representative. Guo Xinping said that as a dedicated and ambitious BeiDou enterprise, UniStrong has a sense of mission and actively contributes to the BeiDou industry. Having built China's first museum with satellite navigation applications as the theme, it is committed to establishing  the "BeiDou Science and Technology Landmark" and to the construction of the "City of Science & Technology Museum" in E-Town. UniStrong aspires to capture all memorable moments in the development of the BeiDou industry. 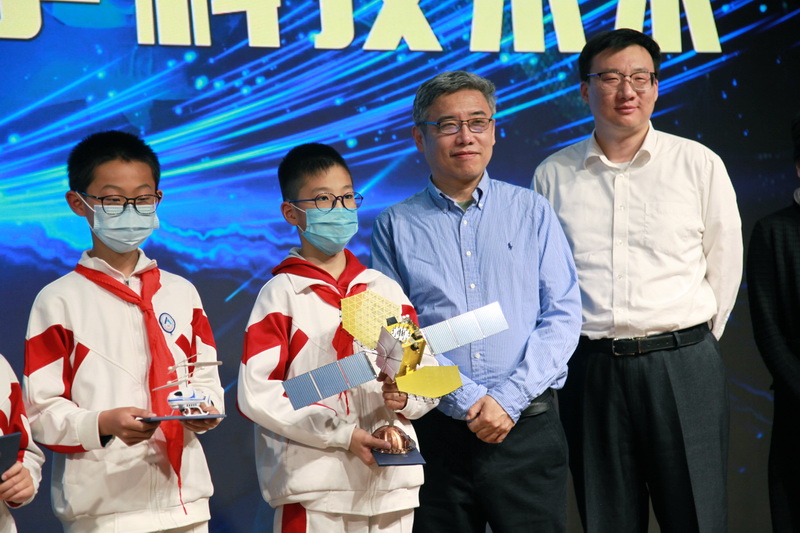