Participation in the Fight against the Pandemic

At the beginning of 2020, in the face of the fierce COVID-19 pandemic, UniStrong launched a variety of anti-epidemic products and solutions in a timely manner, actively assisted in pandemic prevention and control work, and contributed to protecting the lives and wellbeing of the people. 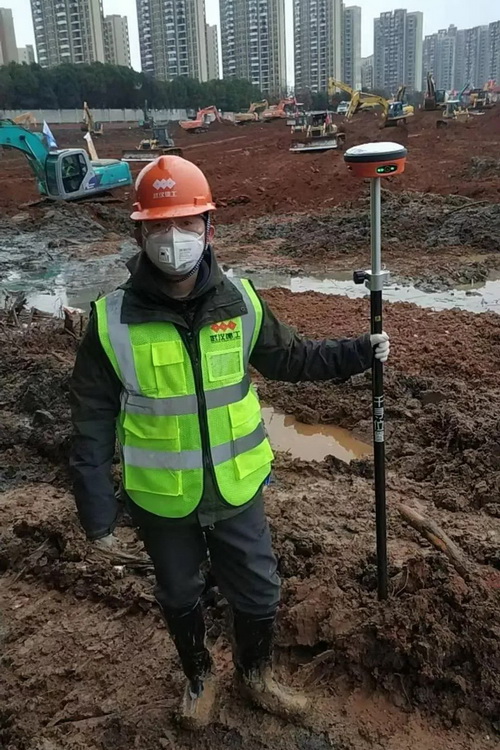 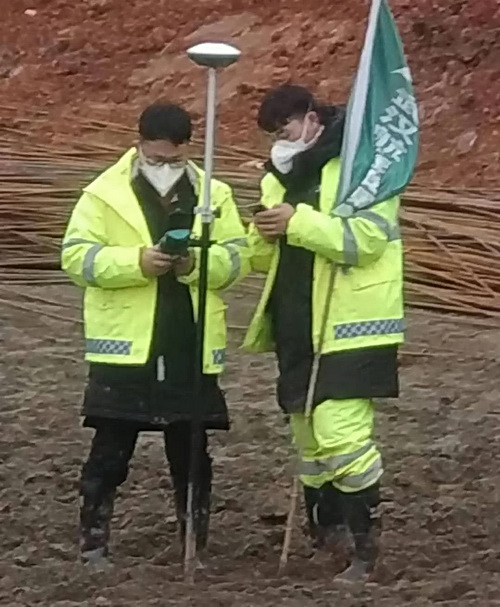 In June, UniStrong released G970II Pro with built-in P40 board with faster satellite searching and stronger anti-jamming ability. In September, at the China Surveying Geographic Information Technology Equipment Exhibition, UniStrong demonstrated the full-featured smaller-sized inertial navigation GNSS receiver-G960, the inertial navigation network RTK-G950Ⅱ, and the satellite-based augmented GNSS receiver G990II. Among them, G960 has a built-in eSIM card, G950II adopts the second-generation network RTK design that makes it compact and portable, G990II is multi-constellation and supports a tilt measurement of 3.0. The products have attracted many users for its smaller size, lighter weight, powerful satellite search ability and trendy color matching. 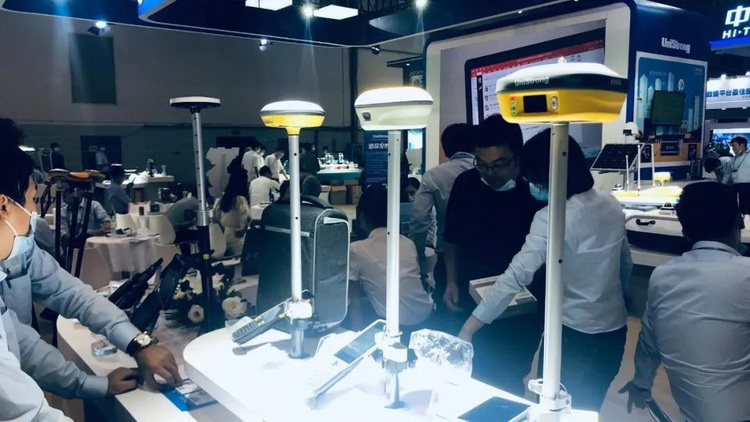 In November, UniStrong launched the MC5 --- integrated controller that combines GNSS antenna, GNSS receiver, and inertial navigation module. The product adopts the new Vega series positioning heading board to meet the needs of various high-precision positioning and is suitable for a variety of agricultural machinery. 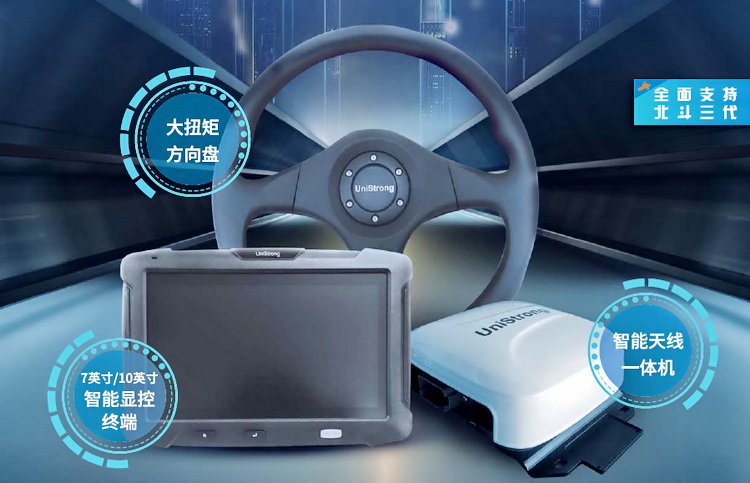 In April, UniStrong launched the integrated choke ring GNSS receiver - MIS20. The product is suitable for monitoring dams, disasters, mines, slopes and other safety-related fields. It has the characteristics of low power consumption and easy deployment. It can automatically provide high-precision 3D deformation information around the clock. 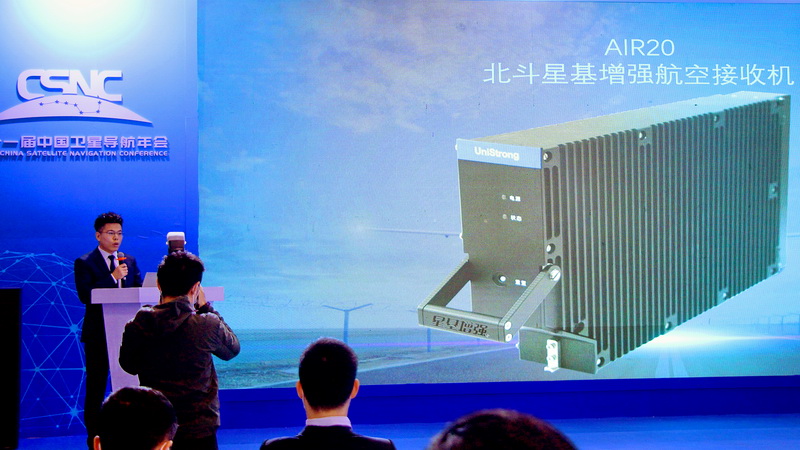 Co-building of Beijing BeiDou Industrial Base

On August 27th, the first BeiDou Industrial Base in Beijing, led by UniStrong, was founded. The Base is located in the UniStrong Satellite Navigation Industrial Park. The construction of of BeiDou PNT Research Institute, Satellite Navigation Application Museum, as well as the collaborative innovation platform, rapid manufacturing platform and location data operation service platform, created a comprehensive service capacity for industrial innovation and development and jointly building a BeiDou satellite navigation industrial park with global influence. 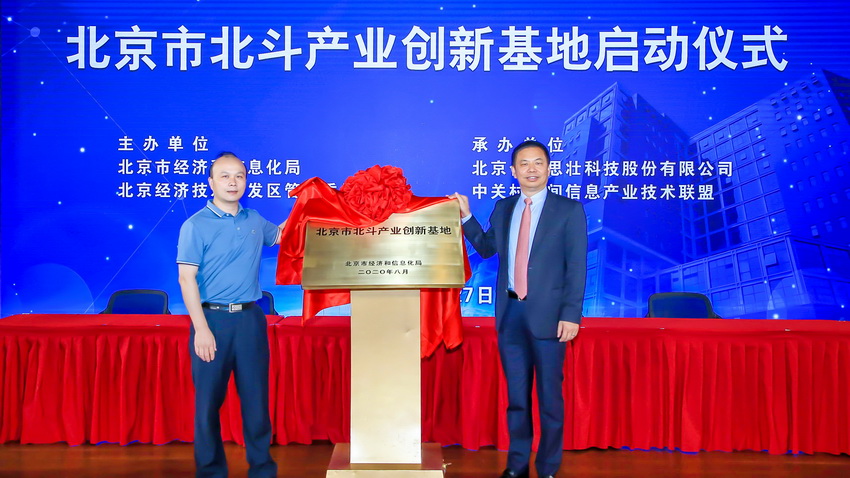 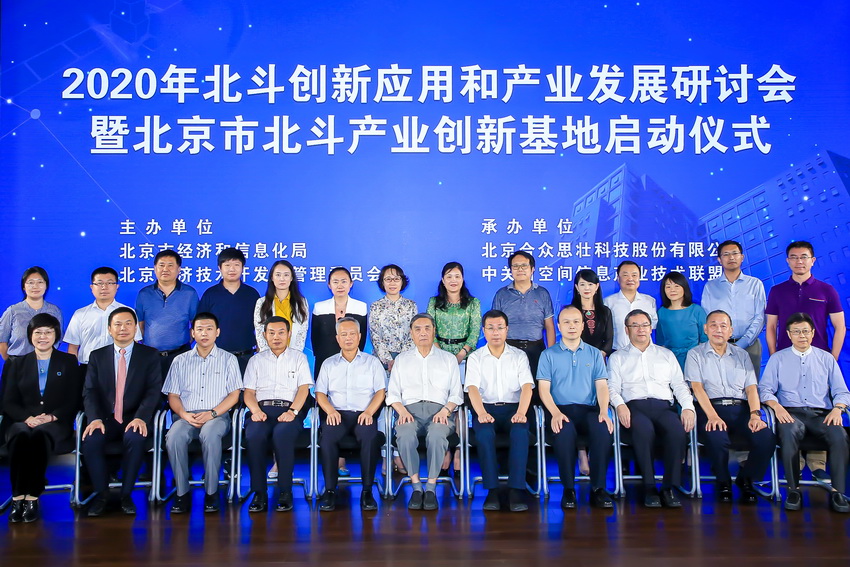 Since the fifth meeting of the Sino-Russian Satellite Navigation Major Strategic Cooperation Project Committee approved the "BDS/GLONASS Precision Agriculture Cooperation Demonstration Project" jointly initiated by UniStrong and its Russian partners, it has been officially included in the list of cooperation projects. The joint R & D and field test of the BDS/GLONASS agricultural machinery auto-steering system have been completed, and the application has been carried out in the pilot areas both in China and Russia. 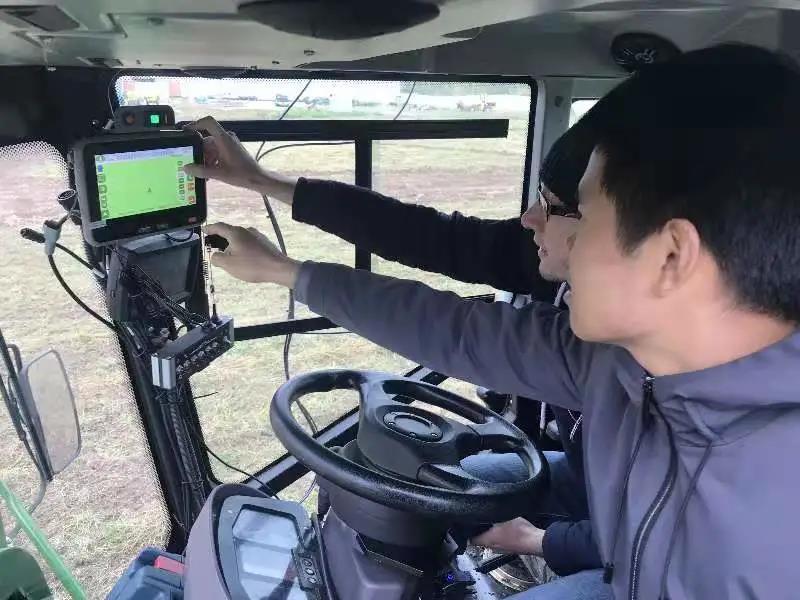 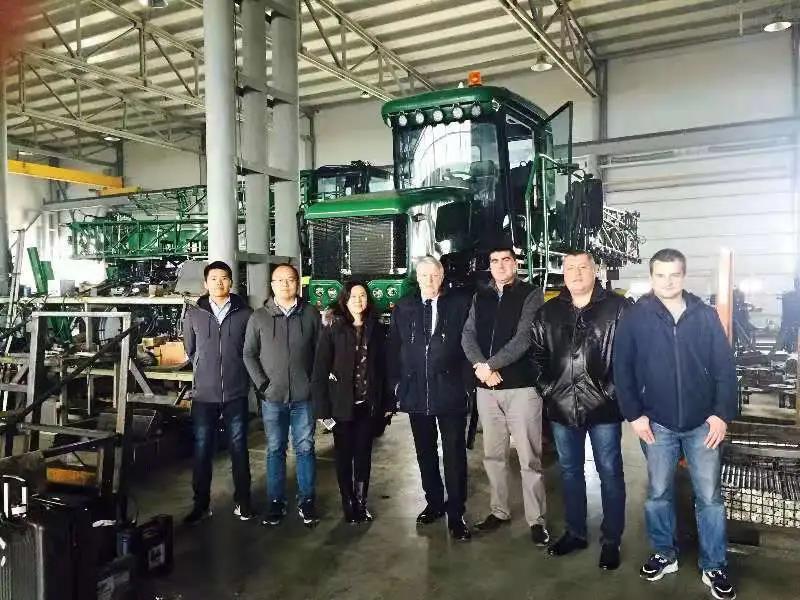 As a model representative of China-Arab BeiDou Cooperation, UniStrong demonstrated its Huinong® BDS Navigation Agricultural Machinery Automated Driving System. During the China-Arab BeiDou training class organized by the China Satellite Navigation System Management Office, UniStrong was invited to give special training on the development and standard applications of the BeiDou system.

For the third consecutive year, UniStrong participated in the special lectures and on-site visits of the BeiDou "Belt & Road" technology and application international training class, and displayed the company's core technology components, high-precision products and the Internet of Things industry in the field of BeiDou navigation to the representatives of the "Belt & Road" countries. 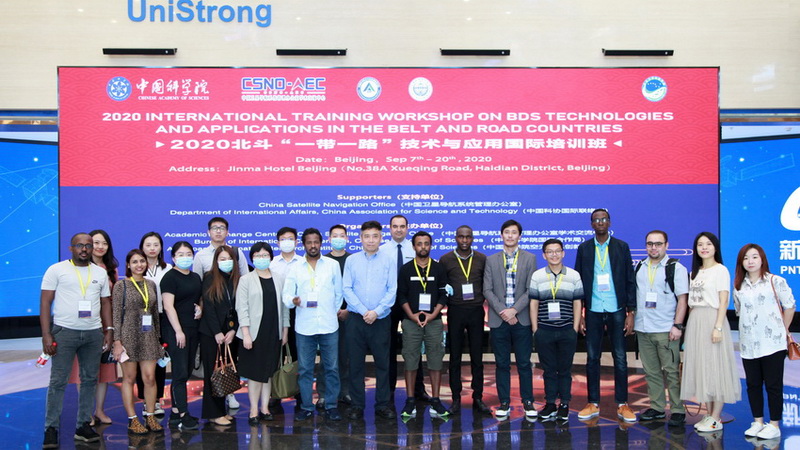